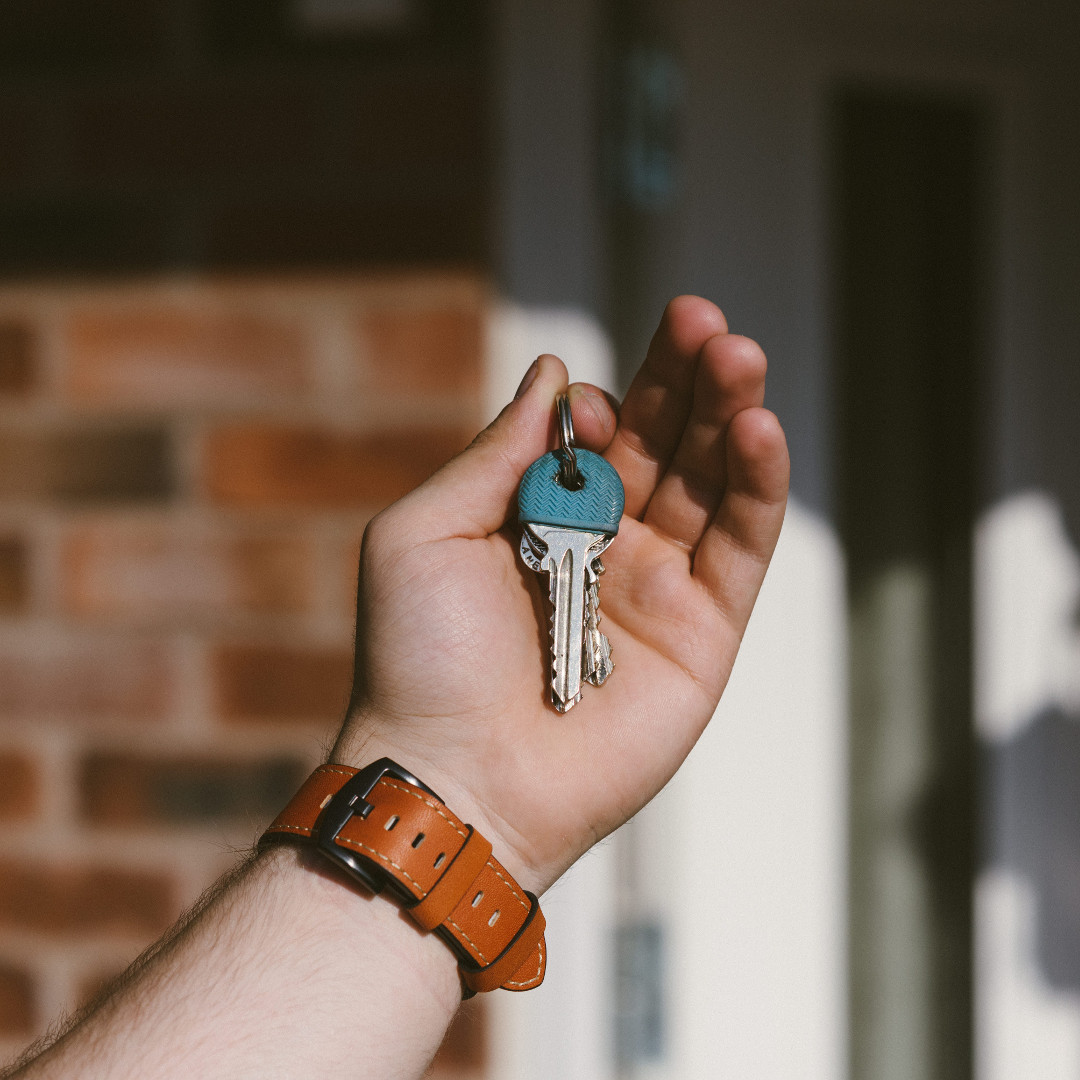 Over the past couple of years, the government has announced various initiatives to help first time buyers. This has been in response to the well-recognised problem of house prices outstripping young people’s ability to afford their own home. Those measures designed to help have included two types of ISA for a tax-free top-up on savings dedicated to that purpose (Help to buy ISA & Lifetime ISA) and, last November, stamp duty exemption for first time buyers on the first £300,000 for homes up to £500,000 in value, which of course covers virtually all such homes in our region.

It is also reported that as many as 60% of first time buyers need the help and support of the so-called “bank of mum & dad” to be able to afford that purchase. However, it’s the reliance on this family help that can cause problems in getting some of the government reliefs available and in some cases making the situation worse.

The problem lies with a combination of banks’ lending policies and other measures the government has introduced in respect of stamp duty. First of all in respect of stamp duty, there is now a 3% stamp duty surcharge on properties that are ‘second homes’ or are investment properties, where one of the purchasers has an existing property. This was introduced by the government in April 2016 to act as a disincentive to buy-to-let landlords. And for the banks, it is now common for a lender to want parents to be named on the mortgage and the deeds if they are lending their support, rather than have them simply as guarantors. It seems that the lenders generally found guarantees more difficult to rely upon in the event of a primary borrower default. It is this last requirement that creates two problems.

The first problem is that one of the conditions to qualify for the £300,000 stamp duty relief is that the purchaser has to be a first time buyer – other people (the parents) being on the deeds and mortgage disqualifies them from meeting this test. The consequence is that full stamp duty is payable on normal rates.

Secondly, because the parents have an existing home or other property, the 3% surcharge will also apply, so that in addition to the normal stamp duty charge on the home, this 3% surcharge stamp duty would be charged.

The important point to take action on here is to find a lender that will accept parents being simply guarantors and won’t insist on them being on the mortgage and deeds, so that these problems are avoided. Unfortunately, nothing can be done to prevent the application of the law, apart from lobbying your MP and government to correct this anomaly, and that isn’t going to have immediate impact.