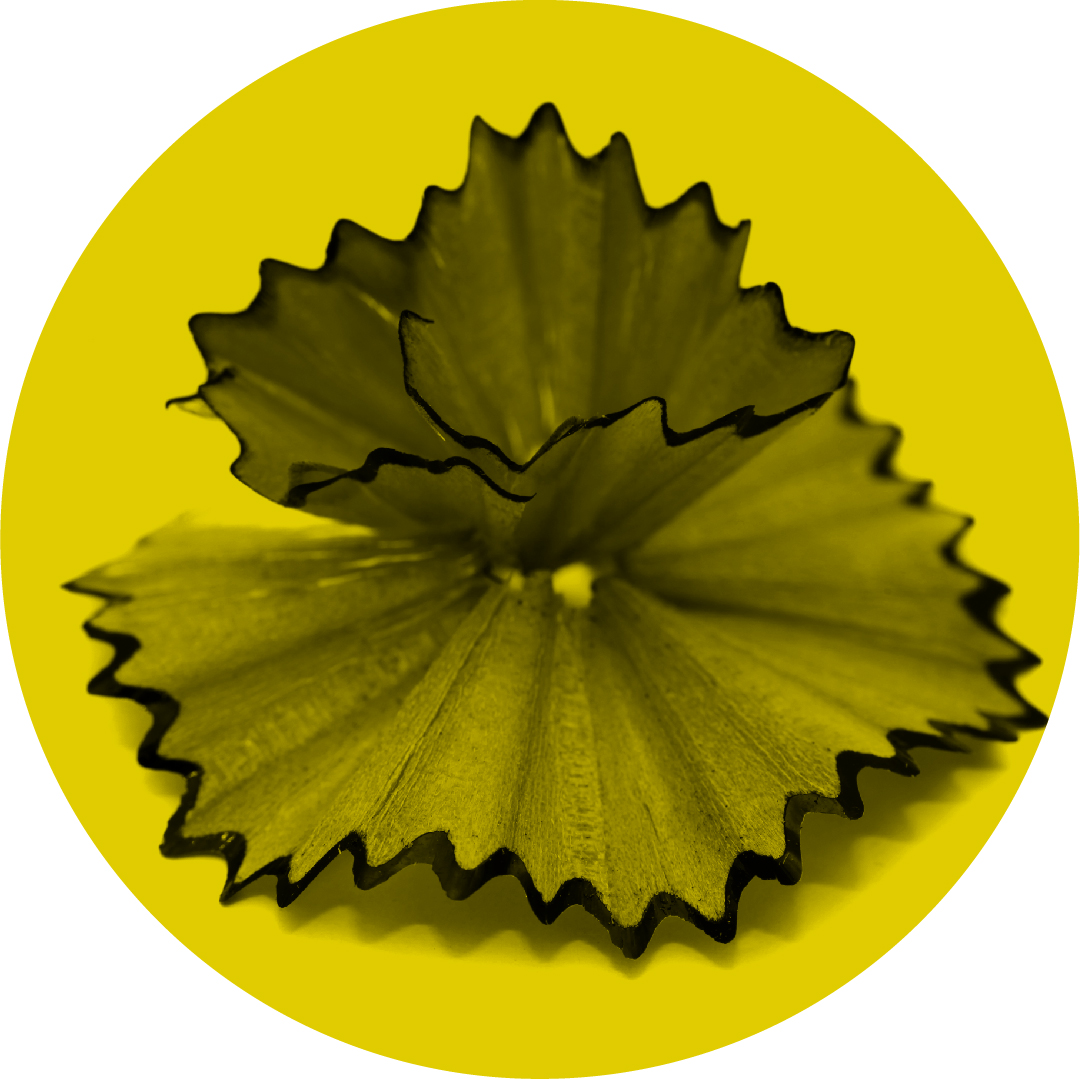 Lack of awareness of tax liability among crypto investors

More than half of cryptocurrency investors have limited or no understanding of capital gains tax (CGT) and the associated tax liability on crypto transactions.

Understanding of CGT was mixed, with 34% of owners stating they had a good understanding, compared to 37% who knew little or nothing and 22% who were not familiar with it at all, according to research commissioned by HMRC.

Over two fifths (42%) of cryptocurrency owners were aware that they might be liable to pay when they bought goods and services with crypto, but only 45% thought CGT might be payable and 40% said VAT, according to HMRC.

Cryptocurrency is a decentralised form of finance, which many people purchase for investment purposes, so they are generally in scope of CGT.
Therefore, HMRC has published guidance and advice on the taxation of cryptoassets.

Only three in ten owners (28%) had seen this guidance, however, although the majority (87%) agreed the advice was clear and that it helped them to understand their responsibilities (81%).

Just over half (56%) said they had received information on the tax treatment of cryptoassets from at least one source.

Perhaps surprisingly, respondents noted high levels of contact with HMRC, with 53% of owners saying they had contacted HMRC at least once in the last year, although not necessarily about cryptoassets.

Talk to us about your crypto investments.

Smaller businesses don’t believe that Making Tax Digital (MTD) applies to them, according to a study carried out by Yonder Consulting for HMRC.

While businesses indicated they were aware of MTD for VAT, many still do not understand the process of the scheme and whether their business needs to comply with the rules.

In a second survey, 26% of businesses said they had not yet linked their MTD-compatible software with HMRC’s systems, misunderstanding a fundamental part of the Government’s flagship policy for tax digitisation.

Although all businesses polled are required to use MTD-compatible software, the results vary:

A high number of businesses were found to not have invested in software yet. When asked about their preparations:

On the specific requirements for MTD, only 51% of businesses were able to remember a single one, while 12% answered incorrectly and 37% could not think of any requirements.

Self-employed individuals are having difficulties completing their self-assessment tax return, according to a new report commissioned by HMRC.

A lot of people have trouble with their tax reporting duties because of “confusing terminology, ambiguity around allowable business expenses and uncertainty transferring figures to HMRC’s system,” according to the report.

Undertaken by Kantar on behalf of HMRC, the data and insights company uncovered a consensus among the self-employed that the first year of business was the most challenging in terms of tax duties.

Many talked about the stress of finding out what they needed to do at the start of their business journey, which was compounded by the fear of making costly mistakes.

The ambiguity of business expenses and the difficulty calculating the amount that can be claimed was also raised as a “common issue”, even among those with “strong knowledge of the tax system”.

A lot of business owners said they were unsure about what is classed as a business expense for tax purposes, especially when the item in question can be used both for business and personal purposes.

Even those who consequently sought advice online or from an accountant to gain clarity nevertheless had “ongoing uncertainty”.

Whether someone found managing their tax affairs difficult primarily came down to their personal capability, Kantar said.

However, income complexity also influences the experience of the self-employed with their taxes, according to Kantar – in particular the number of jobs they have and the number or length of contracts.

Although many low earners below the tax threshold said they were unconcerned about their taxes, some still said they would get help from an agent for reassurance if they could afford one.

They said that an agent or accountant could “help them understand confusing terminology and ensure boxes are ticked and figures are input correctly.”

Get in touch to talk about your tax affairs.

Bank of England focuses on returning inflation to 2% target

The Bank of England is determined to return UK inflation to its 2% target as prices continue to soar.

In a speech at King’s College in London, chief economist and executive director for monetary analysis at the Bank of England Huw Pill said it was “essential” to bring inflation back to target.

In May 2022, inflation – the average pace at which consumer prices are rising – reached 9.1%, but this rise predated the spike in petrol prices over June.

The Bank forecasts a further rise to around 11% later in the year.

“For those who spend a higher proportion of their income on energy and food – unfortunately, a group particularly numerous among the less well off – recent price rises have imposed a significant squeeze on their real incomes.”

“It is essential we bring inflation back down to target, so as to reduce the uncertainties facing households and allow firms to plan for the future.”

However, Pill warned that the Bank of England could only work to bring inflation down in the “medium term” with the monetary policy tools it has at its disposal.

These tools include the cessation of asset purchases, the reduction of the quantitative easing asset and gilt sales.

Of note is the Bank’s control over interest rates, which the Bank of England increased to 1.25% in June, in the hope that it would encourage people to save more and spend less, effectively taking money out of the economy.

However, some say this will not tackle the root causes of inflation which is currently fueled by global factors, and just hurt individuals and businesses looking to borrow.

The Bank of England itself recently tweeted:

“Businesses are also under pressure from higher interest rates and the rise in prices. We expect the number of highly-indebted businesses to increase in the year ahead, particularly in more vulnerable sectors.”

Speak to us about the cost of living crisis.