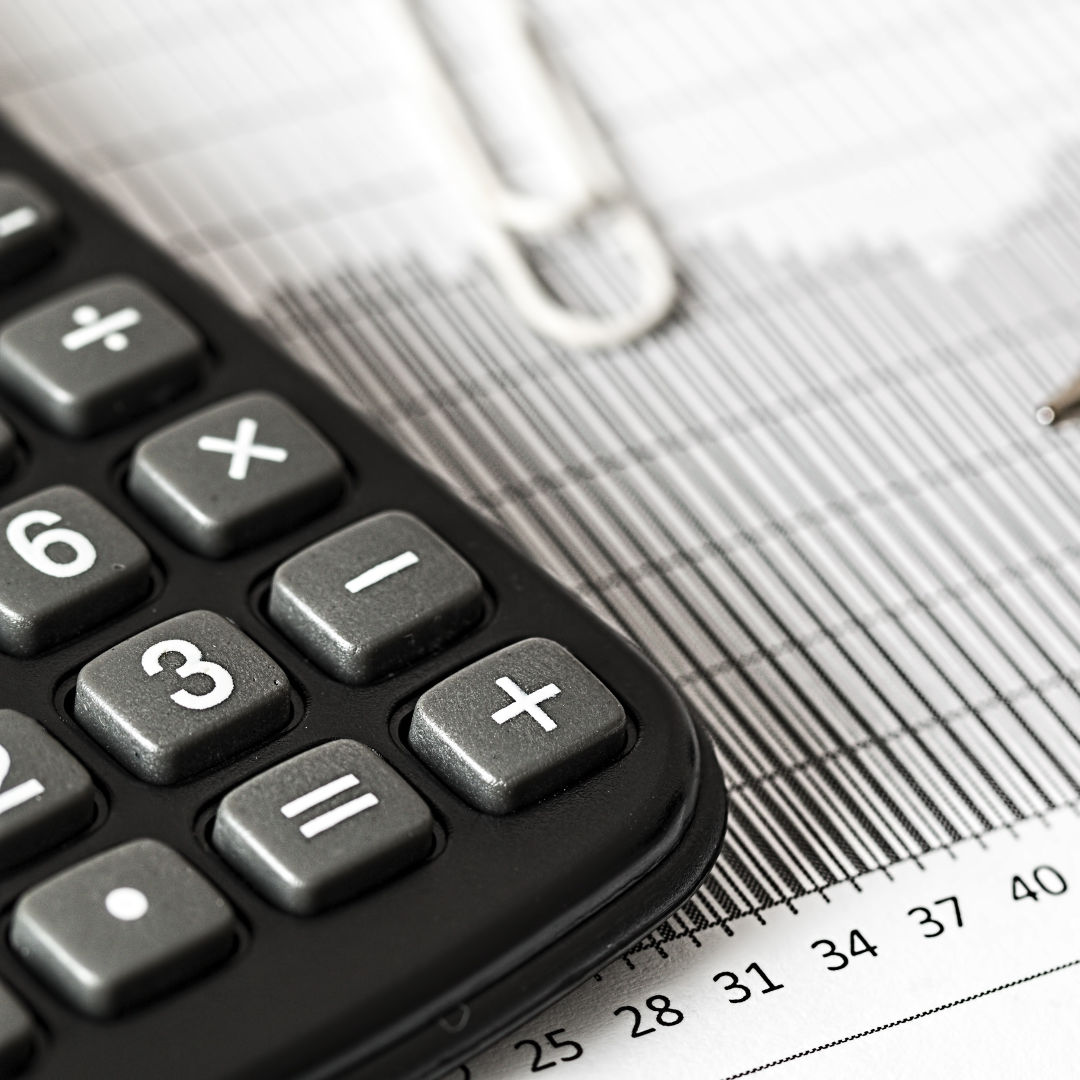 It seems a long time ago now that the Self-Employed Income Support Scheme (SEISS) was announced as part of a raft of measures provided by the UK Government for those suffering a loss of income from the COVID-19 lockdown.

The self-employed will likely remember having received messages from HMRC that they were eligible to claim the SEISS grants, with the deadlines for claiming the first three of these being 13 July 2020, 19 October 2020 and 29 January 2021. But eligibility to make a claim is not the same as being entitled to the grant and the cynic in me says that most will have claimed the grants without too much thought and without advice from accountants, who were not allowed to be involved in the claims process.

Critically, submission of a tax return gives an opportunity to check that the claims were correctly made and to repay any amount overclaimed so that no penalty should arise. HMRC has set up a team to investigate the veracity of these claims so it is best that the taxpayer checks that their claims were valid before HMRC enquire about them, to avoid a penalty.

With many people currently preparing their tax returns for the tax year ending 5 April 2021 or getting information ready for their accountants to do so, now is the time to reflect back on those grants. There have been two more SEISS grants since then but these do not affect this tax return.

The first thing to consider is that by signing the tax return, the taxpayer is confirming that the grants were correctly claimed i.e. that the qualifying conditions were met. The most important of these is that the trade was ‘adversely affected by the coronavirus outbreak’ at the time of making the claim. However, the third grant also required the business to have actually suffered reduced activity in the period 1 November 2020 to 29 January 2021 which led to a ‘reasonable belief’ that there would be a significant reduction in profits. HMRC will expect to see evidence of that if they decide to check the claim and test these conditions. The taxpayer can use their tax return to voluntarily disclose any grant that was overclaimed and repay it, reducing the possibility of penalties which might otherwise be charged by an enquiry.

The other thing to bear in mind is that the grants are taxable and the validly claimed amounts must be shown separately in the tax return. If they are instead included in the business profits then there is a risk they will be double taxed because HMRC will assume they have been missed off the return and will add them to the taxable income. If you are self-employed, you will need to make sure you tell your accountants that you claimed SEISS grants and how much was received to ensure this income is correctly disclosed.