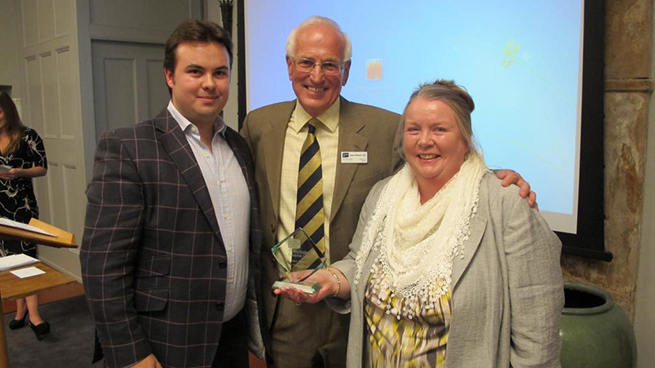 We are pleased to be able to let you know that Jacobs Allen, having raised just over £13,700 for the hospice, won the award for raising the most out of the 50 or so businesses that took part in the 2014 Towergate Accumulator Challenge. This is the second time that Jacobs Allen have won, having previously won in 2012 raising nearly £10,000.We are so glad to have been able to support the hospice and the great work that they do. Well done to all of the other businesses that took part; the total amount raised was staggering!