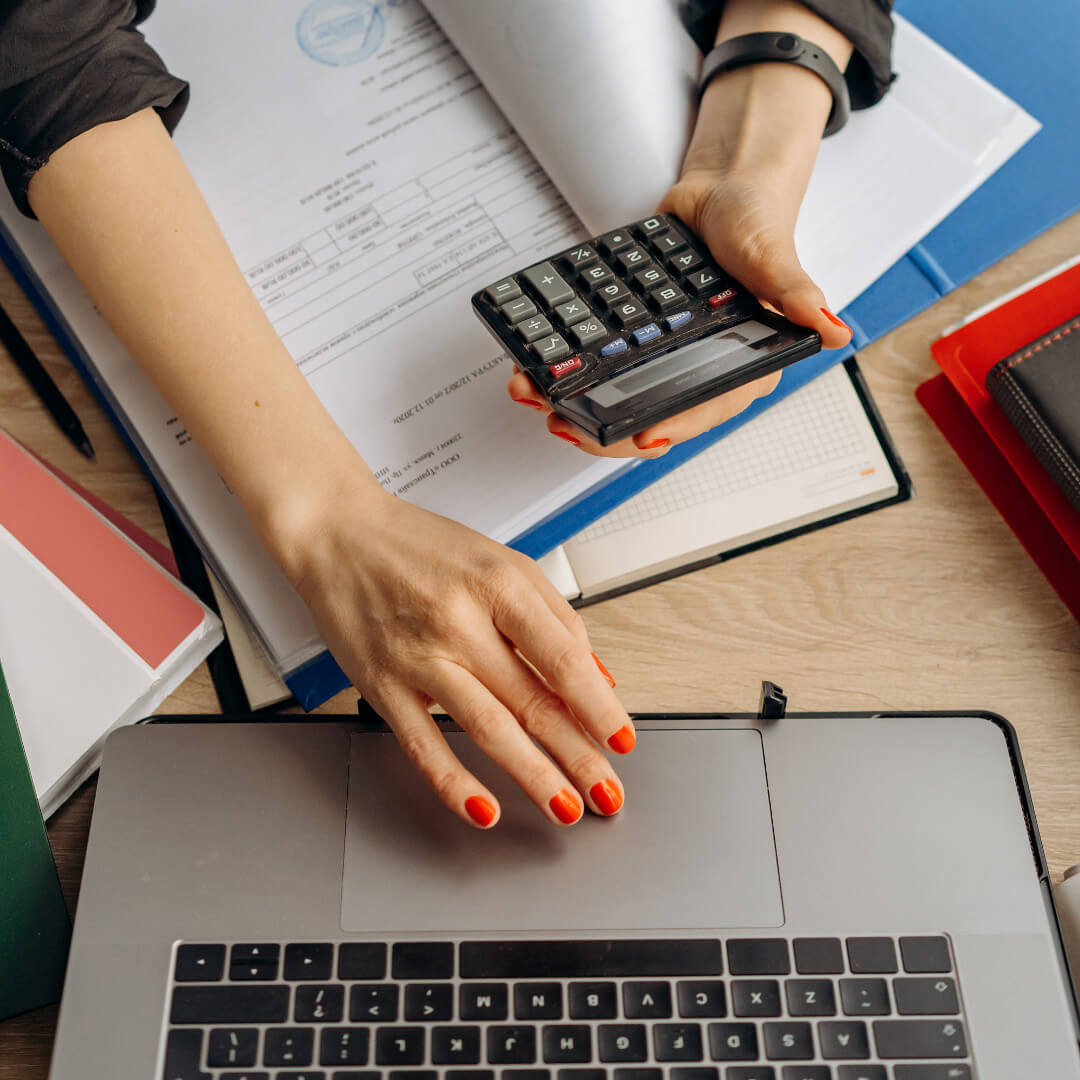 Unincorporated businesses could be about to see significant changes to the ways in which they are taxed, following the launch of a Government consultation.

The Government plans to reform the basis period rules in a bid to simplify how unincorporated businesses, such as sole traders and business partnerships, allocate trading profits to tax years for inclusion on their self-assessment returns.

It aims to streamline the system before Making Tax Digital for income tax self-assessment (MTD for ITSA) becomes mandatory from April 2023 for these small businesses and align the way self-employed income is taxed with other forms of income, such as property income.

This change would have little impact on a business whose accounting period ends on 31 March or 5 April, but could have considerable impact for ones with a year-end of 30 April.

Should the reform get the green light, the changes could kick in from April, with 2022/23 being a transitional year and the reformed rules applying from 2023/24.

It is not yet clear how these changes would fit with any change to move the end of the tax year, which might follow a recent review by the Office of Tax Simplification.

What are basis periods?

After the first year or two of running your own business, your basis period will be the 12-month period you use for your accounts (known as an accounting period).

Most unincorporated businesses in the UK use either 31 March or 5 April as their accounting period end date and are assessed for income tax based on the tax year.

For example, if your business’s most recent year-end was 31 December 2020, you will pay income tax on any profits made on your 2020/21 self-assessment return, because your accounting period-end date fell in the 2020/21 tax year.

How do they work now?

Currently, sole traders are taxed on their accounting period profits ending in the tax year, which currently spans two calendar years from 6 April to 5 April. They have to file a tax return by 31 January the following year. This has been the case ever since self-assessment was introduced in 1996/97.

Business partnerships’ profits are also taxed the same way. The basis period rules apply to the share of the individual partners’ profit for the accounting period ending in the tax year.

If the proposal gets the go-ahead, tax will be assessed by reference to the trading profits of the tax year itself, from 6 April 2023 to 5 April 2024 onwards.

Due to the transition between the old and new rules, some businesses will find themselves being assessed for tax on a period greater than 12 months for the 2022/23 tax year.

Businesses with a 30 April year-end could be particularly hit in 2022/23 as they will have to report profits for the period from 1 May 2021 to 5 April 2023 in that year – almost two years of trading profit.

Where the business has overlap relief arising from when it started trading, that overlap relief can be offset against profits in 2022/23 to reduce the taxable profit in that tax year to help lessen the impact.

Transitional relief would also be available to spread the extra income falling in 2022/23 over the five tax years up to and including 2026/27, but that could push people into higher tax bands for those years and carry a risk of tax and National Insurance rates increasing during this period as well.

Unincorporated businesses will still be able to draw up accounts to any accounting date that suits them, although an apportionment of profit or loss from different periods of account might then be needed to fit to the tax year of assessment.

For example, a partnership with an accounting period ending on 31 December would have to prepare accounts for both 2025 and 2026 in order to file the partnership tax return for 2025/26.

That tax return would need to be filed by 31 January 2027, giving the partnership just one month to either finalise the profit figures for 2026 or provide estimates for the tax return.

In practice, businesses might find it easier to change their accounting periods to align with the tax year.

With MTD for ITSA set to commence from April 2023, HMRC wants to align the reporting of accounting data exactly with the tax year.

HMRC deems accounting periods ending on dates between 31 March to 4 April as finishing on the standard tax year-end on 5 April.

Businesses which already draw up accounts to 31 March or 5 April will see no practical difference from 2022/23.

Property-letting businesses already have to report to the tax year, but in practice many draw up their accounts to 31 March, which is also treated as a period ending on 5 April.

Without this change to reporting periods, taxpayers with several sources of income would need to file MTD reports for differing quarterly periods in the tax year, leading to up to 13 MTD filings a year, plus VAT returns.

Under the tax-year basis, self-employed taxpayers will file MTD reports for all their sources of income by the same dates each quarter, with filing deadlines on 5 May, 5 August, 5 November and 5 February for quarters ending the month before. They will still need to file an end-of-period statement on or before 31 January each year.

If they are VAT-registered, there’s a potential deviation if their VAT returns are not in the stagger one group (March, June, September and December quarter-ends).

The estimated tax liabilities, based on those quarterly MTD reports, should make more sense to taxpayers, as the income reported in the quarter will be what drives the tax due for the year.

HMRC has also recently consulted on accelerating tax payment dates for both companies and unincorporated businesses.

The consultation closed on 31 August 2021 and the Government has said it will update draft legislation if it receives any changes or additions as a result.

If you haven’t already done so, implementing digital accounting software in your business will be essential over the next 18 months or so before MTD for ITSA comes in.

All unincorporated businesses will have the same digital start date of 6 April 2023, and report under MTD to the same quarterly filing deadlines.

Quarterly updates will have to be filed within a month following the end of each quarterly period, although it’s possible to submit up to 10 days before a deadline.

Businesses might also wish to change their VAT stagger group to fit with the calendar quarters for income tax and their accounting periods.

Speak to us about basis period rules.