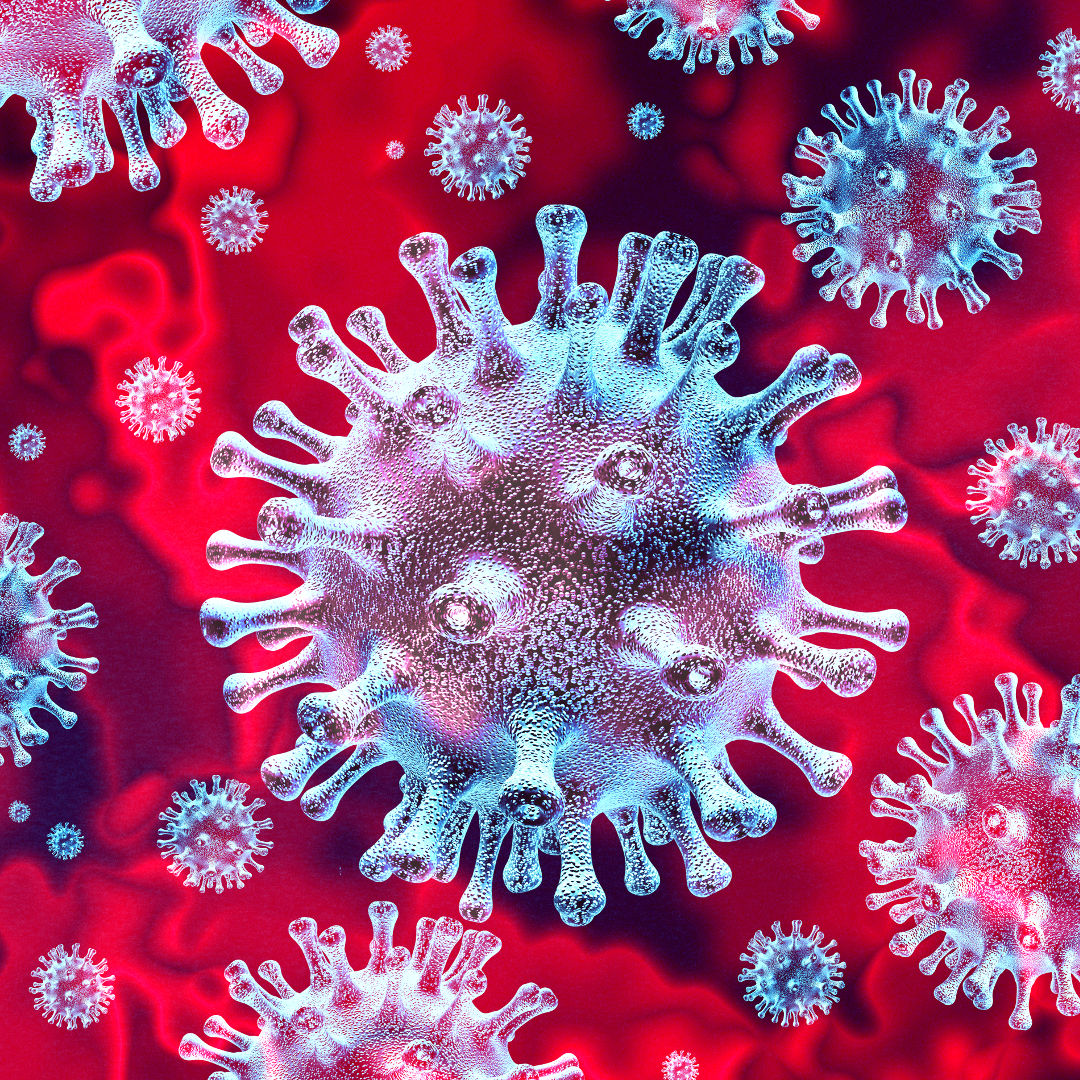 HMRC has started writing to employers who they believe may have overclaimed wages of furloughed staff under the Coronavirus Job Retention Scheme (CJRS).

The CJRS was introduced to pay grants to employers of 80% of wages of staff who have been put on furlough. Employers and their agents have had to become familiar very quickly with a complex set of rules for calculating the grant and it is accepted by HMRC that there will be innocent errors. if an employer becomes aware of an overclaim they should correct it by adjusting the next online claim, or if no further claims are to be made, by contacting HMRC. The deadline for correcting an error is the later of 90 days after receiving the incorrect grant and 20 October 2020.

HMRC have said they will be concentrating their compliance activity on those who have been abusing the system, and sent out the first wave of letters at the end of August. They appear to have focussed on claims which they believe were made for employees who continued to work while on furlough, and for employees who were not on the payroll before the scheme commenced. Unfortunately, the letter does not provide details of the alleged error or indeed which claim HMRC believes is incorrect, so even ‘innocent’ employers who are targeted will have to trawl through all their CJRS claims to identify potentially ineligible employees and double check all the calculations. This is a significant task, but unfortunately HMRC has embarked on this method of checking without regard to the work involved for employers. If you receive a letter, you must take action or face potential penalties in certain circumstances.

If you believe the claims to be correct, you are required to telephone HMRC but there could be problems getting through to them and their back-office service to then deal with this will not be immediately available. Similarly, the letter says that HMRC require you to act if you discover an error in a way that is at odds with your rights under the law, as you have until 20 October to make a voluntary declaration of an error without penalty.

A copy of the letter should be sent by HMRC to registered agents, but, in case this does not happen, if you receive a letter, you should share it with us if you would like us to deal with it for you.

We would urge all employers who become aware of any error, to disclose it within the notification period above. Penalties for non-disclosure can be up to 100% of the grant overclaimed.